Treating your petas part of our family. 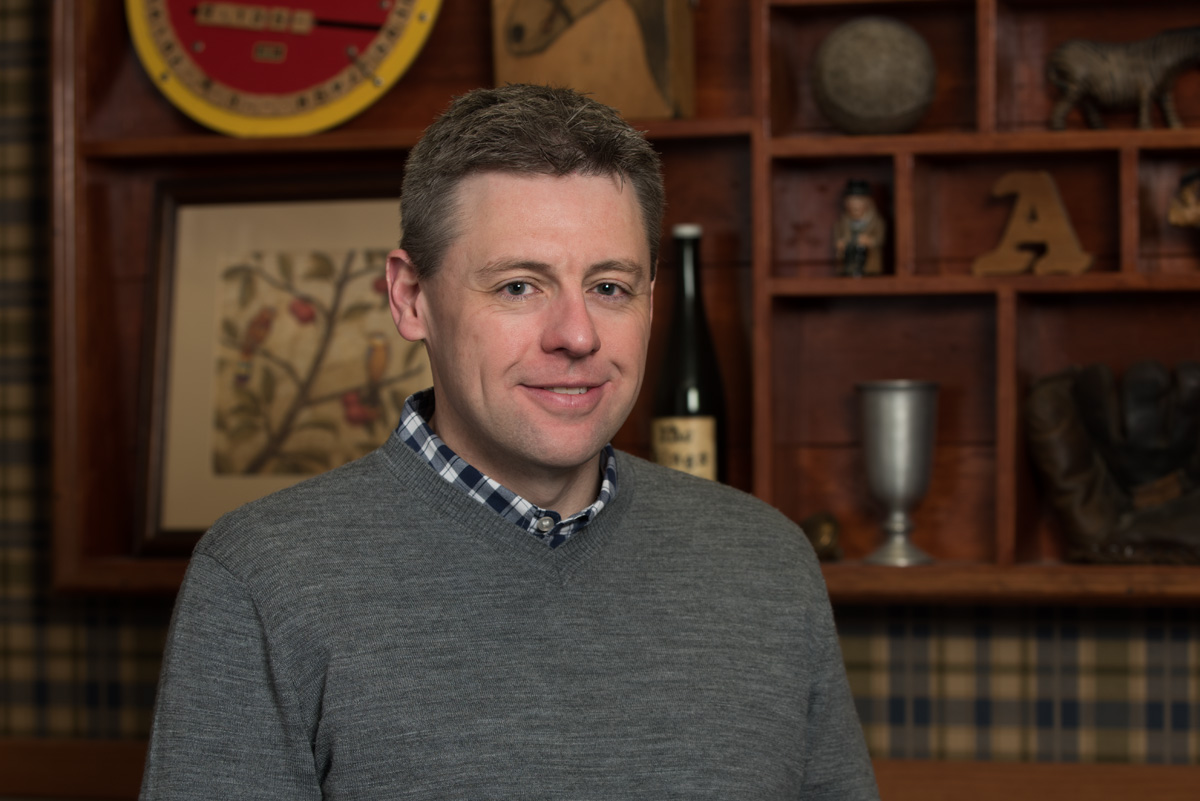 Dr. Bruce King is the owner of and primary veterinarian serving the patients and their owners at Lakewood Animal Hospital.

Bruce was born in Coeur d’ Alene and grew up in nearby Sandpoint, Idaho. He graduated from Sandpoint High School in 1989. He and his family enjoyed much of their time raising livestock and participating in 4-H activities. Even though his family had a small “farm” of 5 acres there was just about every type of pet from chickens to horses and llamas. He competed in horse shows with his Arabian horse and managed a small flock of Suffolk sheep throughout his youth.

Once out of school, Dr. King worked as an associate veterinarian for a mixed animal practice in Spokane, Washington for three years. The patients varied from dogs to camels to elk. He left this position to start Kootenai Animal Hospital in Post Falls, Idaho in 1998. The hospital provided care to all species of animals. The hospital was the first in northern Idaho to gain accreditation from The American Animal Hospital Association (AAHA). Dr King served as the hospital’s medical director. Before selling his ownership in the hospital in 2002, it had grown to employ 3 doctors and 15 support staff providing general and emergency care to dogs and cats 7 days a week. Planning and preparation for Lakewood Animal Hospital began in late 2002 and construction commenced in the summer of 2003. Dr. King served as the primary staff veterinarian for the Western Montana Small Animal Emergency Clinic in Missoula, Montana during 2003 while the new hospital was under construction.

Dr. King has previously published work in the areas of equine kidney disease and veterinary technician training. He is a member of the local, regional and national veterinary medical societies and particularly enjoys attending continuing education courses on new advances in the field of veterinary medicine. Dr. King served a four year term as a member of the State of Idaho Board of Veterinary Medicine after his appointment to the position by Gov. Dirk Kempthorne in 2005. He held the office of Board President during the 2007-2008 term. Bruce resides in Coeur d’Alene. He enjoys downhill skiing, travel, gold prospecting and veterinary medicine practice.